Looking ahead - Brexit: Chatter in the eaves 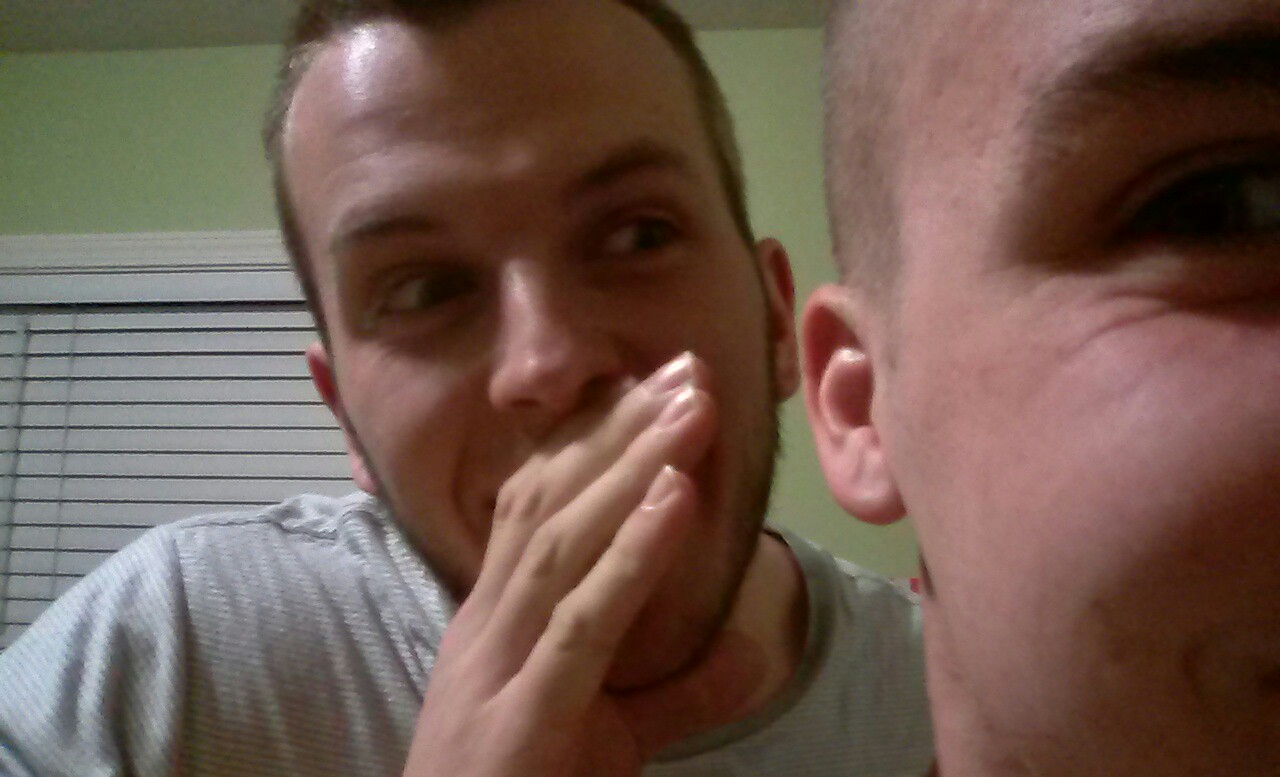 The Brexit consultations have resulted in a plethora of chatter almost akin to Chinese whispers and often resulting in a concoction of anger, dispute, and confusion but it’s an increasingly important aspect for you, as a business, to understand. There are many suggestions as to what Brexit might bring us in the future (or not bring us), so as we await the impending move to leave the EU at the end of January, here are the thoughts of a few top property-pros.

Peter Moore, from Macdonald and Company (2019) says Brexit anxiety is “misplaced”, and that property professionals aren’t in the least worried. Their survey revealed that over ⅓ of people who believe that Brexit will impact the industry thought it would be negative or very negative to them personally. 39% felt it would negatively affect their companies, and when asked about their sector around half of the professionals felt it would be negative too.

The slowing market is responsible for some of these opinions. Although it seemingly foreshadows negative impacts to come from Brexit, it derives from emergent “wait-and-see” attitudes in which companies are hesitant to commit before knowing what emerges now that the deal is done.

Macdonald and Company go on to discuss the expectations of property professionals. Of those interviewed:

This is Money predicts that Brexit's impact on the market will be short term and that the dislocation of prime central London from Greater London will “go into reverse”. Ryan Dobratz manager of Third Avenue Global Real Estate Value (TAGREV) fund says "We think that over the next three to five years, the UK, and in particular the London, property market could be one of if not the best-performers globally”. He puts this down to expanding technology and law firms and over-estimates of job relocations.

Home and property call January 2020 the “litmus test” period for London’s property market. Liam Bailey, head of residential research at Knight Frank, says January “could see the release of some pent-up demand that has built up in recent years” since the EU referendum. A short term “Boris bounce” is one possibility, but will we see the start of a new cycle for the market?

Nick Whitten, head of JLL’s resident research, says “We’ve entered a false dawn”. He predicts that after an initial boost of enthusiasm, 2020 will be a steady year. Prices have started to slow across London, with slow wage improvements since the banking crash and more demand for new homes. House prices have reached affordability limits and show no sign of further dramatic increase at 1% in 2020 (JLL). They suggest that we have reached the end of a period of super-low mortgage rates and that interest rates will “squeeze” affordability for some purchasers.

So, what do we at Crabtree think? Commercial property has been amongst the most heavily wounded since the EU-referendum in 2016 - we know that the next 12 months will bring little change due to a transition agreement, but after that is foggy. Keeping your wits about you is advised, but there’s no doubt that high-end developments will be happening and we’ll be looking to innovative solutions to managing them. Communication will always be top of the success ladder, and we’re going up it rung by rung to ensure we adopt the latest on and offline tactics for our residents and clients. On that matter, and despite the tech trend across the industry, word of mouth remains a powerful tool when it comes to new business, with more developers being referred to us by long-term clients. Whilst a ‘hesitancy to commit’ attitude will prevail in 2020, we hope that credibility in the property industry will influence the influencers. We’ve said it before, and we still feel it’s true – “There IS no substitute for experience.”

Read what our sister company Remus predicts 'Looking ahead - 'What demands will be made of the property sector in 2020.'