The art of client retention 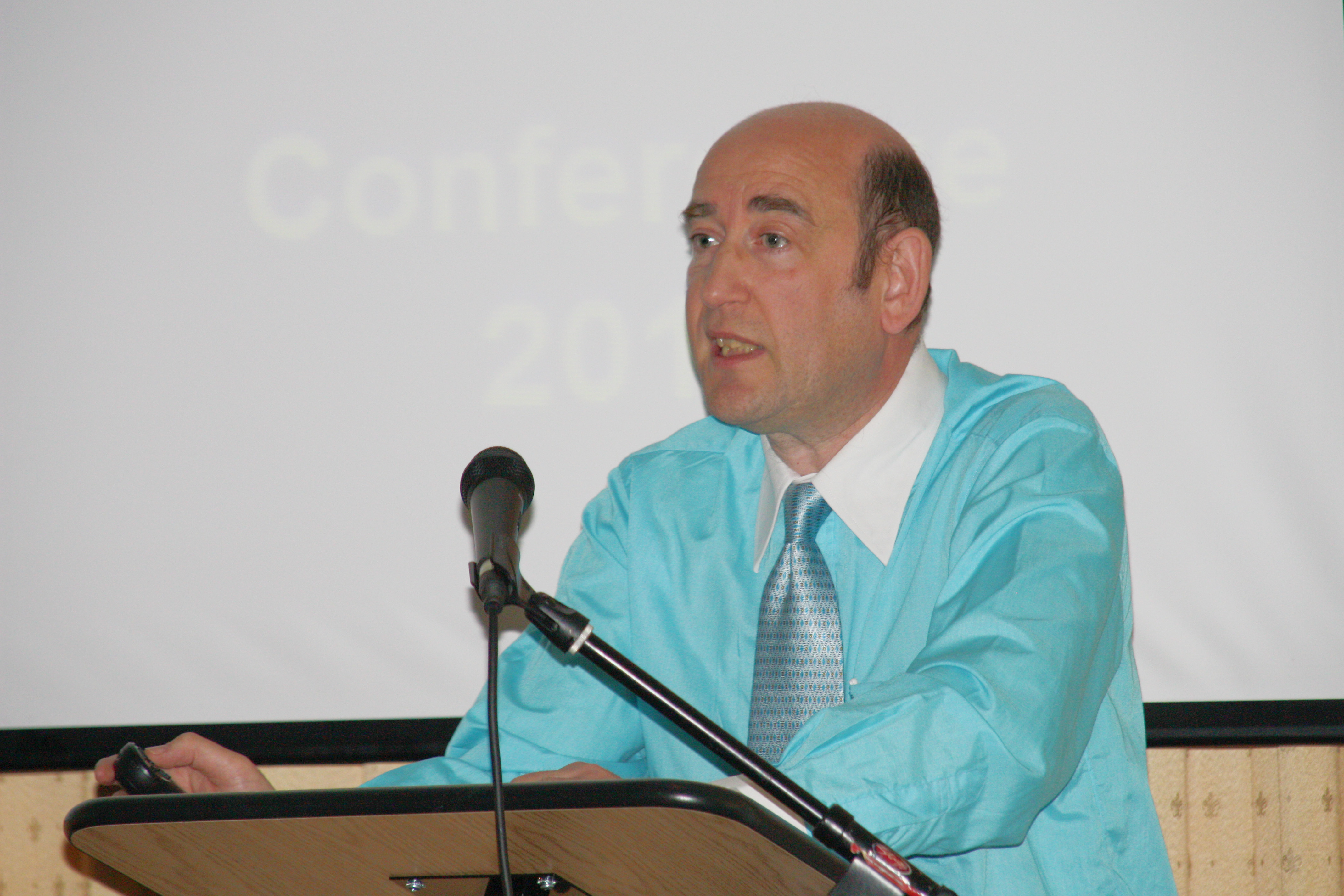 Property management has vast challenges, but retention of clients in the current financial and fast-moving environment takes hard work and attention to detail. Clive Winton is now in his tenth year with Crabtree, and to date, his portfolio of clients remains intact from when he was first appointed as their property manager.

How has he achieved this?

This is Clive’s story

Clive worked in the city for 36 years. His involvement in property management started as a Finance Director in the property where he lived, spanning eleven of his 23 years in residence in a block of 120 flats in North West London. He was not only successful in this role but found it enjoyable. So, when in 2009 a former fellow Director suggested he should get into property management professionally, Clive wasn’t entirely surprised by that idea.

Around that time Crabtree was experiencing huge growth, and on the hunt for property managers to expand their team. Clive approached Crabtree, swiftly followed by an interview, but was told that whilst they were interested in him, he would need to work towards being AIRPM qualified. He decided to undertake the training at home; he passed the exam with distinction.

In 2010 Clive began his longstanding career with Crabtree. Using his knowledge and experience of being a Director for an RMC, he could see things from both the client’s perspective and the property manager’s standpoint. To this day Clive advocates that is a major factor when it comes to client retention and resident happiness. Within two years he had taken and passed the MIRPM qualification exam.

From listening to Clive talk about his day, his enthusiasm is infectious, but it comes with gritty realism; a down-to-earth approach is most definitely required to be successful, and at the core of everything he does is his skill as a great listener. Clive clearly treats every client as they are the only one that he has.

Drill down further and it’s easy to see why he has never lost a customer (in no particular order):

I asked Clive why he enjoyed his job

He likes to build solid relationships with the Directors, the RMC and the residents, and that means getting out, meeting regularly with people and really listening to them. He believes that being of a more mature age is a definite bonus when it comes to building these relationships. Most Directors of the RMCs he looks after are of a similar age to Clive, and with that comes certain respect that some younger property managers can struggle with at times. Familiarity is key, Clive says (quite rightly) that the last thing a resident wants to hear either on the phone or at an AGM is “I don’t know your property”. It happens in the property world, but not in Clive’s world. Know your site, is a mantra Clive lives by, and continuity makes the job a whole lot easier. Whilst having been a Director gives Clive more of an insight into dealing with negotiations or difficult customers, Clive still believes that it takes years of experience to gain trust and respect.

He believes that the lease document is most important and needs to be completely understood before any project commences. Some lease documents (as Clive has found out in the past) can contain very unusual clauses. One such lease, that he pulled out from his multitude of files to show me was from 1976. A snapshot from this section of the document states: “the tenant is not to nurse or permit to be nursed any case of notifiable infectious or contagious illness in the flat without the previous consent in writing of the Lessor”.

He likes being in control and keeping on top of budget management. Again, it comes back to his mantra; “Know your client, know your property, know your finances”. Clive keeps track of all financials via handwritten ledger books, because he says that’s how he managed the service charge budget at his own block of flats when he was a Director, and what worked for him then also works for him now. Underneath his desk is a mountain of carefully stored ledger books that contain in-depth records of every penny spent by his clients whilst under his stewardship during the time he’s been with Crabtree. Whilst he also uses the online management system, he still believes this method, whilst a tad old fashioned (as he’s happy to admit), works for him. Plus, his ledger books never need a reboot. Fair point Clive, can’t argue with that.

There’s a lot to be said for experience that’s for sure.